Pursuant to Chapter 62 of the Code of Criminal Procedure, registered sex offender information is available here. 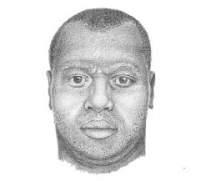 Jacksonville police are asking for help identifying and finding a man wanted for armed sexual battery of a woman last month. Police said the man went into the woman`s home in the area near Beaver Street and McDuff Avenue before 5 p.m. March 19. Investigators said the man had a weapon and sexually battered the woman.The man is described as a black man in his 40s, 5 feet 9 inches tall and 250 pounds with dark skin. Police said he was unshaven with some gray in his beard, was balding or had a receding hairline, was missing an upper side tooth, was wearing a dirty black shirt, long shorts and dirty white tennis shoes and smelled bad. Police said the man left on a dark mountain bike. Anyone with information about the man`s identity or whereabouts is asked to call the First Coast Crime Stoppers at 866-845-TIPS. 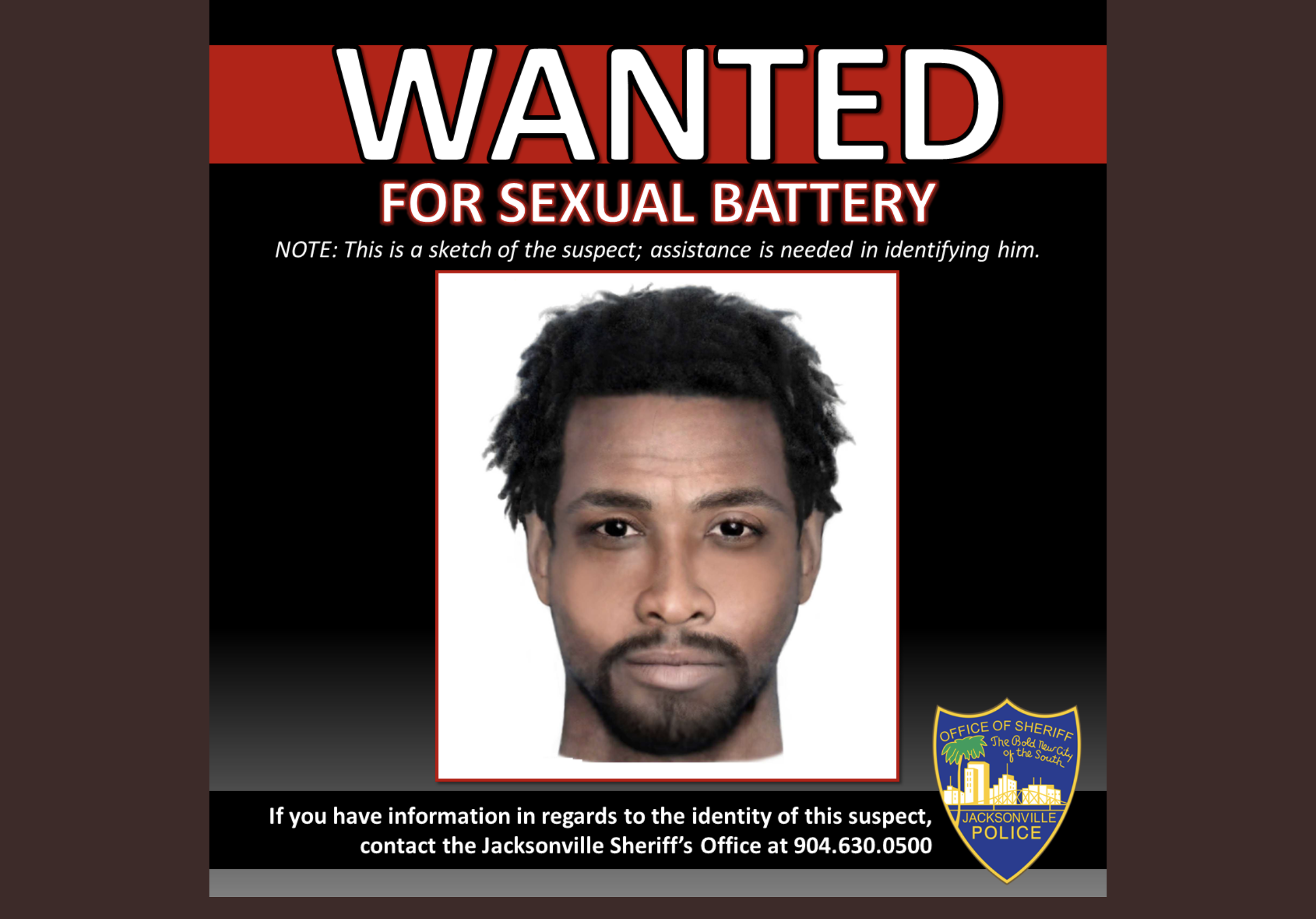 Sexual Battery Suspect Sought -
On Thursday, July 2, 2020, officers responded to a report of a sexual battery that occurred in the area of 5600 Belafonte Drive. The victim worked with investigators to develop a composite sketch of the suspect.
The Jacksonville Sheriff’s Office is requesting assistance in identifying this suspect.
Anyone who has any information regarding the identity of this suspect is asked to contact the Jacksonville Sheriff's Office at 904-630-0500 or email them at JSOCrimeTips@jaxsheriff.org. To remain anonymous and receive a possible reward up to $3,000, contact Crime Stoppers at 1-866-845-TIPS.

On Thursday, May 5, 2016 a sexual battery was reported to police that has been determined to have taken place on Saturday April 16, 2016.  The victim reported that while leaving a party and walking to her car, she was grabbed by the unknown suspect and thrown into a small two door car (unknown color).  The suspect sexually battered the victim.   The incident happened in a vehicle parked on the side of the road somewhere on Jeremys Landing Drive East.  Attached is a  composite sketch  of the unknown suspect.

Anyone with any information reference this incident or the identity or location of this unknown suspect is asked to contact the Jacksonville Sheriff`s Office at 904-630-0500 or email us at JSOCrimeTips@jaxsheriff.org. To remain anonymous and receive a possible reward up to $3,000 contact First Coast Crime Stoppers at 1-866-845-8477. 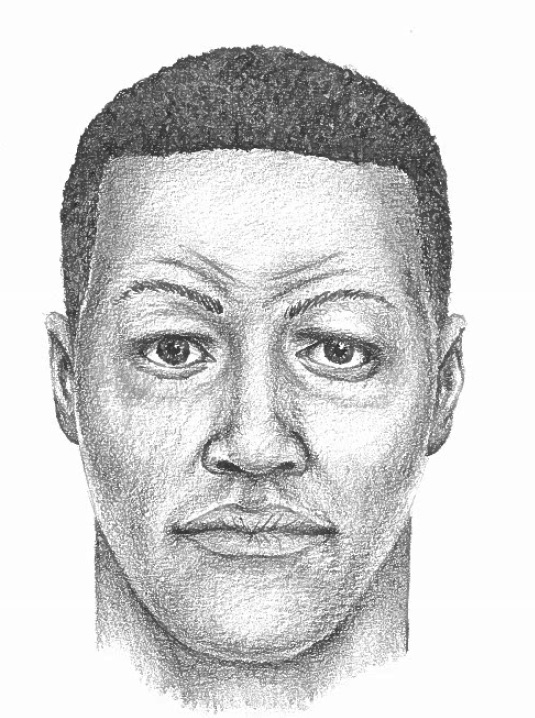 JSO is asking for the community`s assistance in identifying a suspect sought in connection with a sexual assault that occurred in the 13800 block of Old St. Augustine Road near Bartram Park. The incident occurred just prior to 6 pm on Friday, February 19, 2016 when the victim advised she was attacked and sexually assaulted in the woods behind the shopping center.
The suspect is described as a light skinned black male or possibly Hispanic male, 20-30 yoa..., 5`8" to 5`9" tall, muscular build, straight black hair and brown eyes. The suspect is also believed to have scratches on the right side of his face as a result of the attack. The suspect was last seen wearing grey pants and his vehicle is described as an older model grey four door Honda type car with "damaged looking" tinted windows.
Anyone who has any information in regards to this incident or the identity of the suspect is asked to contact the Jacksonville Sheriff`s Office at 904-630-0500 or email them at JSOCrimeTips@jaxsheriff.org. To remain anonymous and receive a possible reward up to $3,000 contact First Coast Crime Stoppers at 1-866-845-8477.